The tradition of the nursing pin and the ceremonial pinning originated in the 1860's at the Nightingale School of Nursing at St. Thomas Hospital in London. Having been recently awarded The Red Cross of St. George for her selfless service to the injured and dying in the Crimean War, Florence Nightingale chose to extend the honor to her most outstanding graduate nurses by presenting each of them with a medal for excellence. The pin presented is both beautiful and symbolic. It has been both literally and symbolically a cross to bear, a medal of honor, and a badge of courage. 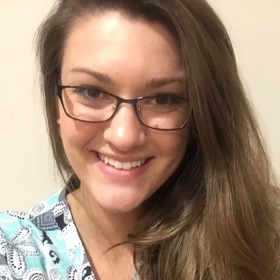 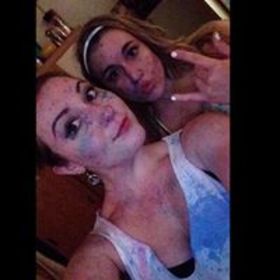 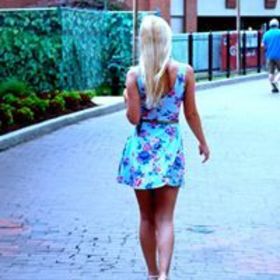 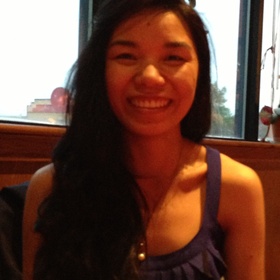 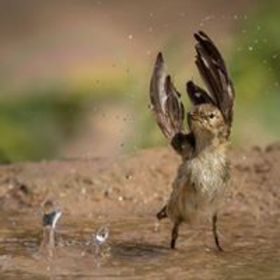 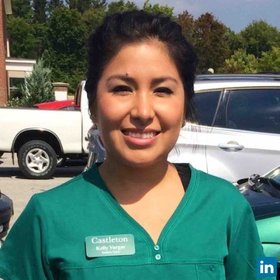 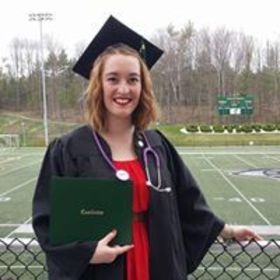 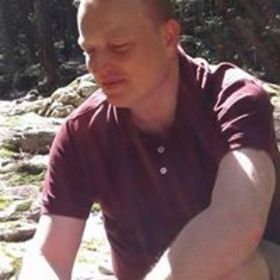 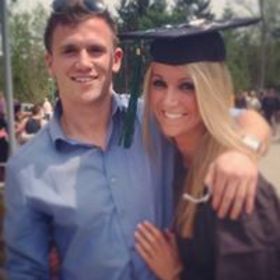 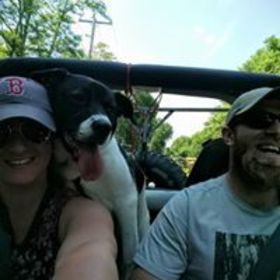 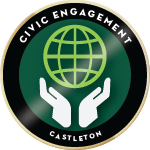 The EcoRep program at Castleton University offers students the ability to promote eco-friendly initiatives for sustainability on campus.
Jan 24 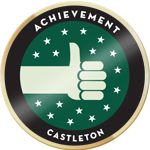 Each year, the Vermont State Colleges System appoints one student representative to the Board of Trustees. Students who fill this one-year term are...
Jan 24 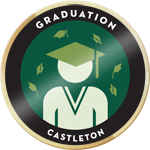 Congratulations to the Most Recent Castleton Graduates 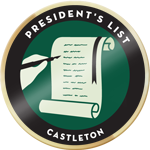 The following students were named to the Castleton University President's List for the fall semester of the 2019-20 academic year. To qualify for t...
Jan 13
Copyright © 2020 Merit Pages, Inc. • All Rights Reserved. • Terms of Service • Privacy Policy • Opt Out